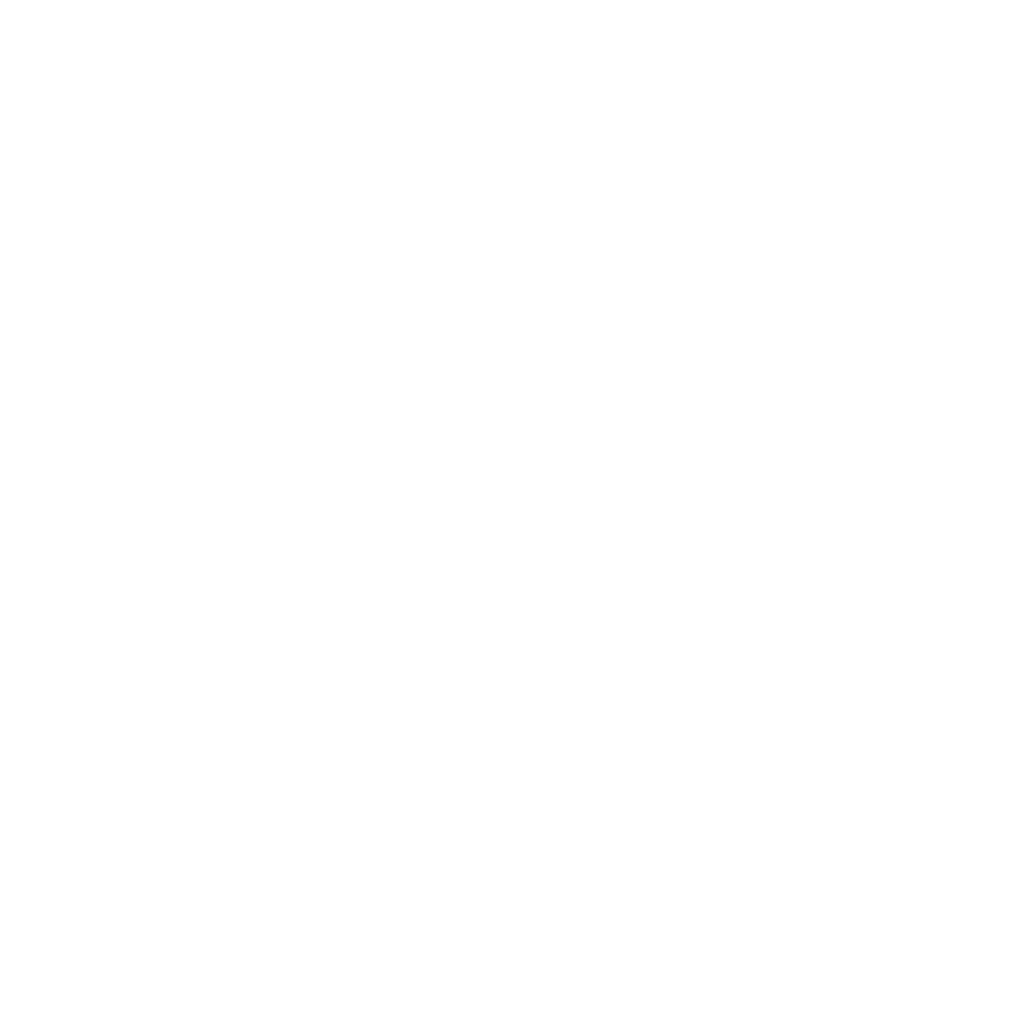 Staff allocate periods within the timetable for learning activities that are led by students. While these sessions may be structured by staff, the responsibility for their delivery lies with the students.

To hand a crit’s discourse over to the students (without the contribution of a tutor), in order to encourage students to test their critical communication within the group.

Groups consisting of six students were formulated by the project tutors. This was done in a random way, and, although the students knew each other, their familiarity with each other’s work was limited.

The groups then moved into the individual students’ studio spaces, where crits took part in three steps:

The outcome of these student-led crits was a broad and intensive discussion, unmatched by any tutor-led crit experienced to date. The random selection of the groups created a generally unreserved milieu, which was positive. Each student gained a wide impression of fellow students’ perception of their work and engaged in intensive discussions. Towards the end of each individual crit, this often led into heated talks about the work’s general subject matter.

Students became aware of the positive effect that thorough discourse can have on their own and other group members’ working process.

In being required to communicate, evaluate and react to criticism in a productive and appropriate manner, students learnt how to describe and defend their work.

The contribution of the group members’ knowledge and ideas can introduce the subject to new ideas and ways of working. That this happens without the attendance of a tutor (especially in first year, when everyone’s ability to open up to giving and receiving critical feedback is at different levels) adds to the liberal atmosphere.

The intensive and positive experience of the student-led crit undoubtedly sets a benchmark for the quality that can be expected from a crit. This encourages students to recreate this openness in future tutor-led crits and to repeatedly initiate student-led crits.